Someone, during self-isolation, watches TV shows for days or diligently pumps the press, and the artist Pavel Bondar decided to diversify his favorite business. The young man armed himself with porridge instead of brushes and began to paint portraits.

The collection of the artist from the Dnieper already has a large number of works. He painted food portraits of such world leaders as Queen Elizabeth II of Great Britain, German Chancellor Angela Merkel, French President Emmanuel Macron and US President Donald Trump. 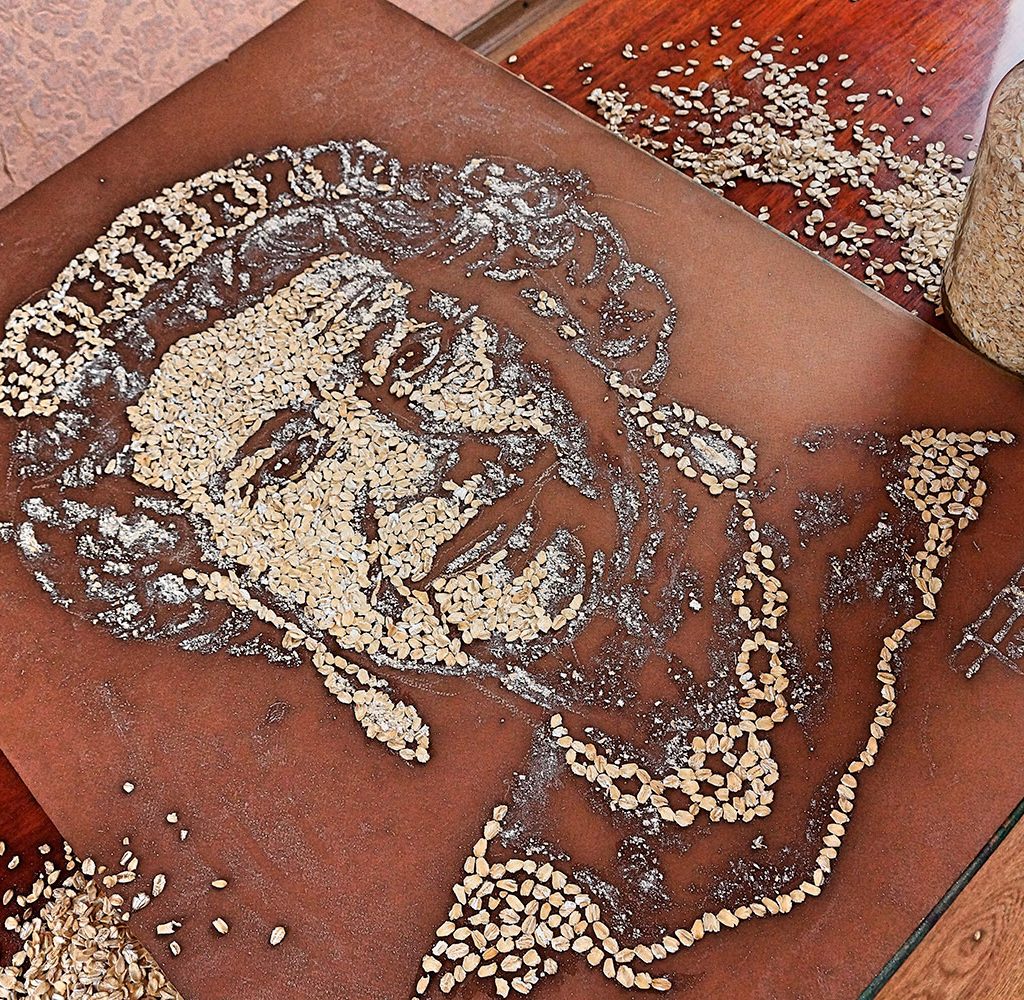 Bondar himself told 360 that food plays a huge role in people’s lives. During self-isolation, many began to buy food, fearing a shortage, and the artist decided to apply them in a different way.

“Food can be perfectly applied in art and thus show my attitude to everything that happens. I expressed the national cuisine of each country, the presidents of which I portrayed, ”said the artist.

He added that for his works he chose traditional products from different countries and those without which people would not be able to do during self-isolation.

“I believe that everyone has the right to their own point of expression. I’ve expressed my attitude to the pandemic and quarantine in such a creative way. I hope that this will cheer someone up and the person will be interested in contemporary art, distracted from their problems, ”Bondar concluded.

Now in the world there are already more than 3.2 million people infected with coronavirus. Doctors have cured 229 thousand patients.